No Failure Of Imagination: Sabine’s Diaries 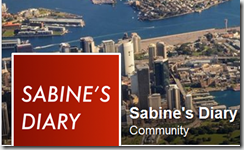 When Flublogia was relatively young - eight years, and more than 9,000 blogs ago – I wrote about a couple of Pandemic Fictional Scenarios – the best known of which were the imaginings of how a pandemic might play out by CanadaSue on the old Flu Wiki (Old Yeller).


A couple of weeks ago, Dr. Peter Sandman & Dr. Jody Lanard wrote about a `failure of imagination’ regarding our current Ebola epidemic which leads officials from speculating about how this disaster might play out over the next few months or years (see Ebola: Failures of Imagination).


In that essay, Peter and Jody evoked the memory of Canada Sue’s fictional pandemic (and provide a link to her old `diaries’), when they wrote:

When it looked like an H5N1 pandemic might be imminent, a woman who went by the nom-de-flu “Canada Sue” wrote a wonderful extended fictional diary of the pandemic, which helped the prepper community picture what we were prepping for. Now we desperately need an Ebola Canada Sue to help us imagine what life might be like with the developing world in flames.

Earlier today Jody emailed to let me (and others) know that a pair of writers from Australia and New Zealand are collaborating on an updated `Ebola scenario’ diary.  While this project is young, it shows real promise, and so I’m happy to promote it here.

And if this whets your appetite, you’ll probably want to traipse over to the Internet Archive’s  WayBack Machine Flu Wiki archive of Canada Sue’s Pandemic Scenario.

Posted by Michael Coston at 1:34 PM 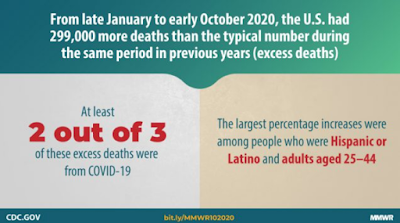