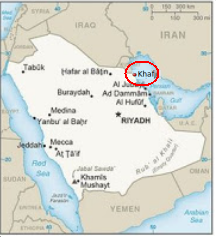 
After going several days without issuing a report, the Saudi MOH has announced the 12th MERS case since March 29th in the city of Al Karfji, very near the border with Kuwait.


Ten of the twelve cases reported have been listed as `secondary', while the first case, and one other reported on April 5th, are now listed as primary. Both primary cases were deceased at the time of their reporting. 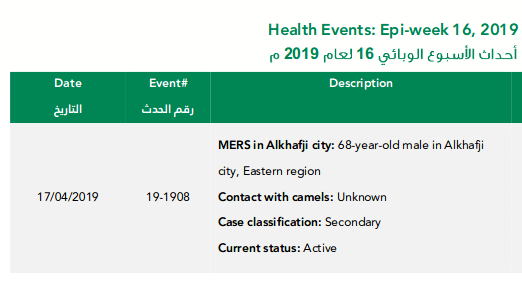 Because of the recent changes in the Saudi MOH daily reporting format:
While MERS cases remain scattered, and we've seen no indication of sustained or efficient transmission in the community, these changes make it more difficult for us to monitor the disease in real time.