CDC FluView Week 47: Most of The Nation at High or Very High Levels Of ILI 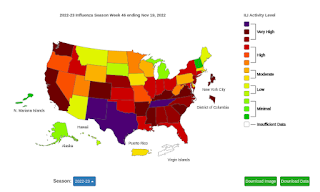 Even though it doesn't reflect any of the expected post-holiday spike in flu cases, today's FluView Report shows most of the nation experiencing either High or Very High levels of ILI (Influenza-like Illness), at levels not seen since the 2009 pandemic. 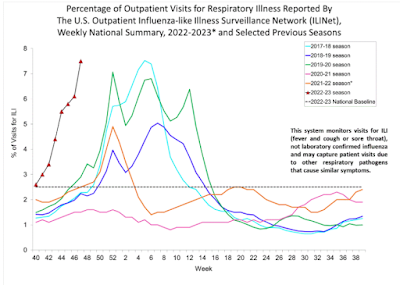 It isn't just flu, of course.  We're seeing very high levels of RSV as well, along with rising COVID rates. Among influenza infections, H3N2 is by far the most common subtype reported.

It isn't too late to get a flu shot, and wearing face masks in public and using hand sanitizer can add additional layers of protection.  Most of all, if you do get sick, stay home. 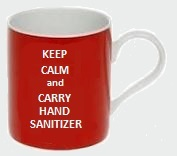