Just A Matter Of Time

"Time Is What Prevents Everything From Happening At Once.." - John Wheeler, Theoretical Physicist (1911-2008)

Just over 311 years ago an earthquake and tsunami – likely on par with this year’s disastrous quake in Japan - struck the coastline of the Pacific Northwest. 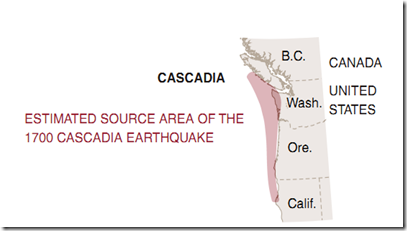 While there were no contemporaneous local records kept of the event, roughly 10 hours later an `orphan tsunami’ spawned by this quake struck Japan, where records of such events have been kept for centuries.


Scientists today, looking at sediment levels and tree growth rings, can easily see some of the impact of this great quake.

And if you go back through the geological record, you’ll find massive quakes have struck the region at least 7 times over the past 3500 years. Given enough time, another is sure to strike sometime in the future.

Perhaps tomorrow, or perhaps not for hundreds of years.

Fortunately, the last great event occurred at a time when that region of the world was sparsely inhabited – more than a hundred years before the celebrated Lewis & Clarke expedition.

Little was known about that part of the world at the time, and cartographers left that portion of the map blank. The map below was drawn roughly 20 years after this last great quake. 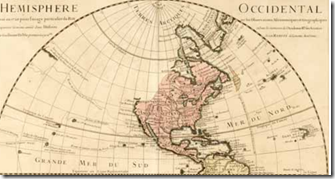 But today, millions of people live along the coastline that runs from Vancouver Island to Northern California, and another megathrust quake could kill thousands, injure tens of thousands, and deliver a terrible economic blow.

While Southern California gets most of the press when it comes to earthquake concerns, the potential for a truly great quake (8.0+ mag.) is actually higher in Seattle.

After the recent Ring Of Fire earthquakes in Chile, New Zealand, and Japan – and the devastating Indonesian earthquake and Tsunami of 2004 – earthquake researchers are speaking with renewed urgency about the potential for seismic destruction and the need to prepare.

An Active Ring of Fire 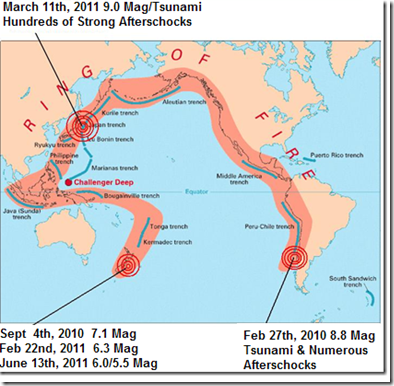 This week geologists met in Portland, Oregon to discuss what they consider to be an inevitable event – another megathrust earthquake along the Cascadian fault line.

Details of that meeting, and an interview with Oregon State University Professor Chris Goldfinger, appear in yesterday’s Oregonian.

Experts say an earthquake surely will devastate the Northwest

A brief tour this morning of some videos on the Cascadian earthquake threat, and a referral to a couple of preparedness sites.

First stop, a short demonstration of an earthquake model by University of Washington Seismologist William Steele in this KOMO News feature. 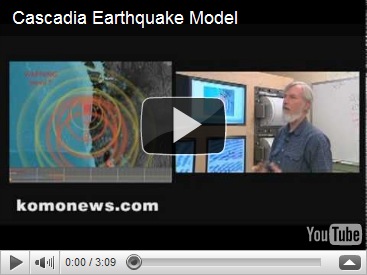 Next stop, a simulation from the Washington State Department of Transportation that shows the likely effects on the Alaskan Way Viaduct, part of Washington's State Route 99, and adjacent seawall from a 7.0 earthquake. 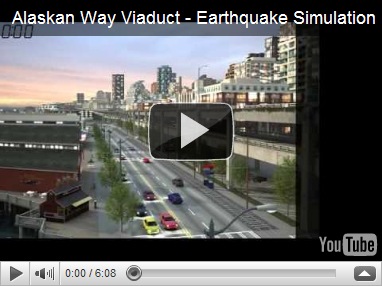 A bit less dramatic perhaps, but extremely informative, is the 35 minute science lecture by Geologist Brian Atwater, PhD, of the USGS and University of Washington, who discusses the 1700 Cascadian earthquake and the `orphan tsunami’ that struck Japan. 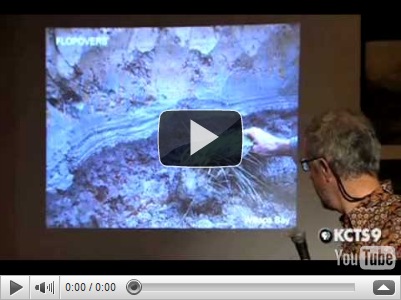 Dr. Atwater is also one of the authors of the 140 page USGS paper :

Since we can’t prevent earthquakes, and accurate prediction of when they will occur is beyond our technology, our only recourse is to prepare for them.

Last January I profiled a Washington state based preparedness educator Carol Dunn, who maintains an excellent website on the hazards faced by those living in the Pacific Northwest called 2Resilience.

Many of us who follow @Caroldn on Twitter find her dedication and enthusiasm on preparedness issues to be quite contagious.  And if your interests lie in that direction I’d certainly recommend you include her feed.

Another resource I strongly recommend is Shakeout.org, which promotes yearly earthquake drills and education around the country.

For more on how you can prepare for `the big one’ (even if you live someplace other than Los Angeles), I would recommend you download, read, and implement the advice provided by the The L. A. County Emergency Survival Guide. 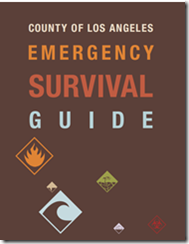 To become better prepared as an individual, family, business owner, or community to deal with these types of disasters: visit the following preparedness sites.

Because no matter where you live, its just a matter of time before the next disaster strikes.